Mimar Oral was awarded the contract for the design nad construction of offices for the Credit Lyonnais bank in İstanbul. The contract included the final screeding of the existing unfinished concrete floor slab as the base for parquet floor as well as the as the light weiqht sound-proof partitioning specially designed for the job. The whole project, amounting to 980 sq.mts.on two floor was completed in a record-breaking six weeks period on a tum-key basis. 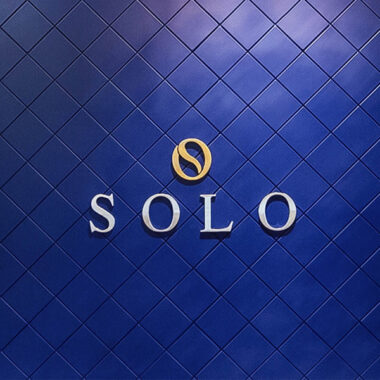 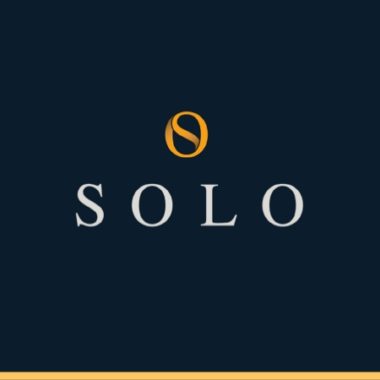 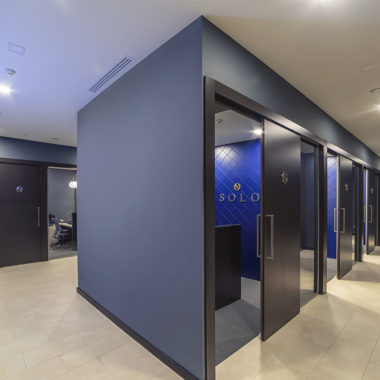 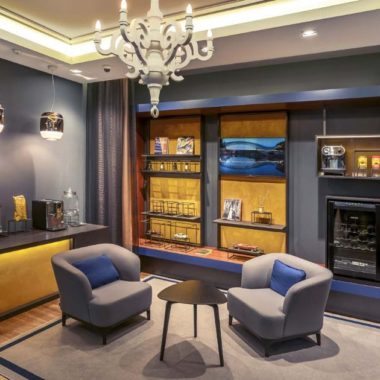