Deger 16 is our own development. It is owned, designed, developed and marketed by Oral. Built on a 8-story edifice lot, the building has been thought is a modern eight-floor apartment building suitable for both residential or commercial use. It is surrounded by some of Istanbul’s most upscale restaurants and retail stores. Deger 16 consists of five retail stores and 12 units that can be tailored to both residential and commercial use. The units floor space vary between 60 square meters and 230 square meters (full floor). Deger 16’s façade is unique. It is inspired by the historical Turkish houses that offer “bays” but replaces them with full windows creating a “bay window”. The design of the Deger 16 aims to establish a direct and close connection with nature, air, light and streets in Nisantasi.Deger 16 celebrates and promotes vibrant, successful residential and commercial building design recognizing and rewarding an outstanding example of contemporary design in Nisantasi, Istanbul, Turkey that has enriched and revitalized its surrounding community.

Deger 16 draws local community to its architecture and helps reshape the future architecture of the Nisantasi district. The International Property Awards (www.propertyawards.net) is a world-renowned mark of excellence and celebrates the highest levels of achievement by companies operating in all sectors of the property and real estate industry. These awards are judged by a highly experienced team of professionals who cover the whole range of property disciplines. The results of Europe & Africa Property Awards 2010 in association with Bloomberg Television have been released in 2010. Oral won an award in the category of ‘The Architecture Award for Turkey’ for its Deger 16 development (www.deger16.com ). 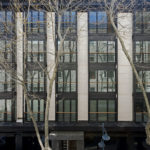 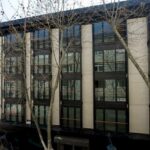 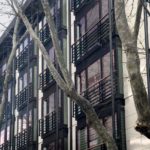 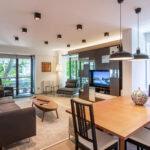 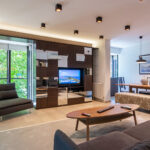 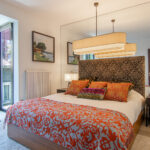 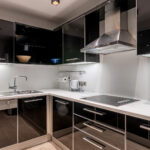 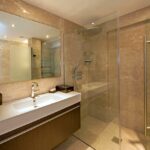 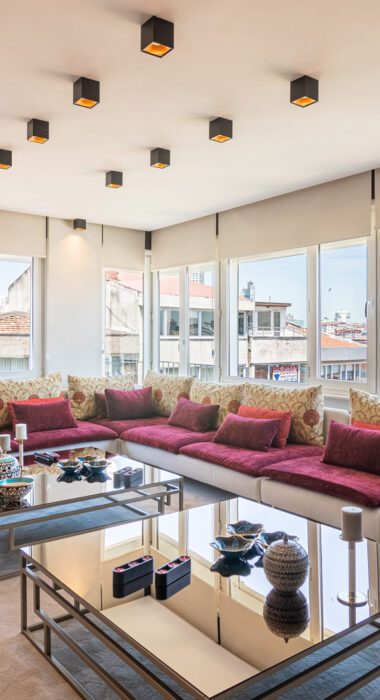 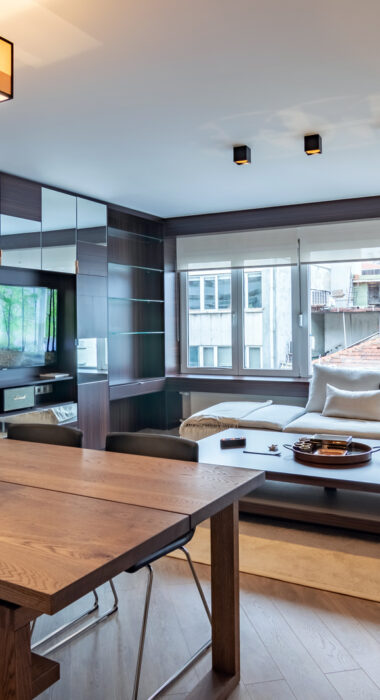 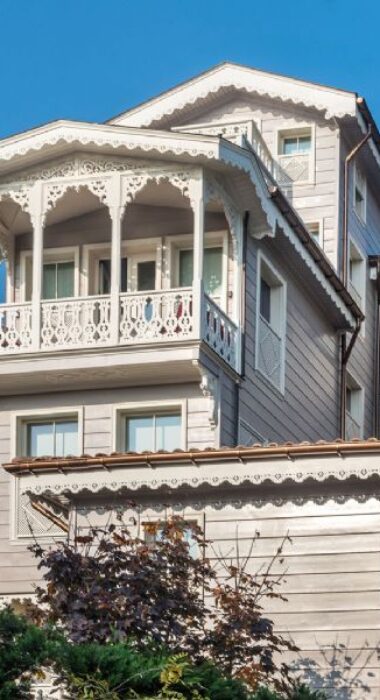 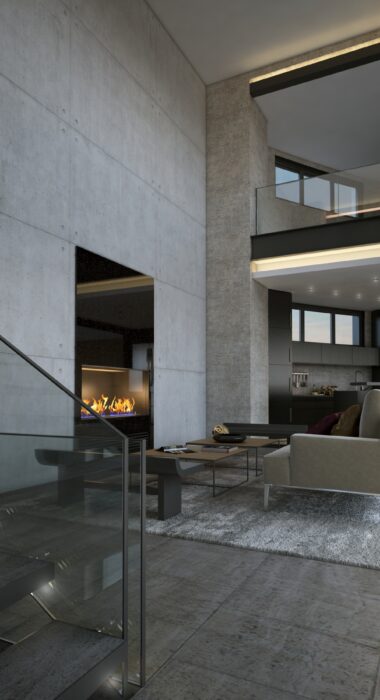